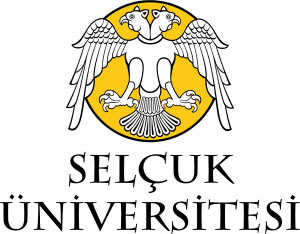 The subject of opening a university in Konya was first brought to agenda in 1955 with a draft law prepared by the Grand National Assembly of Turkey, but unfortunately the bill which was signed by more than half of the deputies, failed to make it through the commission of the Ministry of Education. The first serious step towards having a University was taken with the establishment of Selçuk Education College and Higher Islamic College affiliated to the Ministry Of Education. The establishment of the Association for Founding and Supporting a University in Konya in 1968 in an effort to strengthen and advance this first step resulted in the establishment of the College of Engineering and Architecture which formed the basis of today’s Faculty of Engineering and Architecture as a result of care taken and efforts shown. Despite not having buildings, classrooms, employees and a budget, this College, which started to serve, with the efforts of the Association for Founding and Supporting a University, in a building belonging to the Child Protection Agency (near Gazi High School) in 1971, received the title of Konya State Academy of Architecture and Engineering by virtue of Article 9 of Law No. 1418 on 5 July 1971.

The transitional process of these three schools, which constituted a preparatory phase to the establishment of today’s university, to a more effective university occurred in 1975. With the ‘Law No. 1873 on the Establishment of 4 Universities’, which took effect as of 11. April 1975, the establishment of four universities was stipulated in our country and Selçuk University was established based on this law. Selçuk University, which came into operation in the 1976-1977 Academic year with 2 faculties (Faculty of Science and Faculty of Letters), 7 departments, 327 students and 2 academic staff members, was not able to make a significant progress until 1982.

The year 1982 became a year of major breakthrough for Selcuk University. As a first step, It was decided to combine Faculty of Science and Faculty of Letters into Faculty of Science and Letters. Besides this, it was decided to transform Selçuk Education College into Faculty of Education, Konya State Academy of Engineering and Architecture into Faculty of Engineering and Architecture and Konya Higher Islamic College into Faculty of Theology by virtue of law 41 on 22nd July 1982. Moreover, Faculties of Law, Agriculture, Veterinary Science and Medicine were established as well as Graduate Schools of Health, Natural and Applied Sciences and Social Sciences. In addition to these, School of Foreign Languages was abolished and turned into Konya Vocational School; Nigde Vocational School was founded in Niğde; Crafts Teaching School for Girls was turned into Crafts Education School for Girls and Nigde Education College was turned into Niğde School of Education. With the statutory decree of 41, Selcuk University had, all of a sudden, 3 graduate schools, 8 faculties and 4 colleges or schools.

Experiencing a rapid growth until the end of the 2000s in physical, social, cultural and sports fields and notably in science, Selcuk University increased the number of its faculties to 24 in 2011. However, by decree of Council of Ministers and by approval of the then President Abdullah Gul, Meram Medical Faculty, Ahmet Kelesoglu Faculty of Education and Faculty of Theology, all on Meram Campus, were transferred to Konya University, the newly established second state university in Konya. In accordance with a decision by the Council of Ministers published in the Official Gazette on 26th April 2013, Ahmet Cengiz Faculty of Engineering, Seydisehir Vocational School, Seydisehir School of Health Services, Eregli Faculty of Engineering and Natural Sciences, Eregli Faculty of Education and Konya Eregli Kemal Akman Vocational School were transferred to Necmettin Erbakan University. 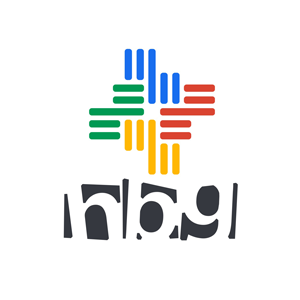 Lifelong Development Organization has been founded in 2013 by people, coming together from different age groups and occupations, such as educators, engineers, training coaches, managers, industrial designers, public administrators, university students and industrial professionals to support social and lifelong development.

Vision: We, as the Lifelong Development Association, believe in the fact that all members of the society and especially the disadvantaged ones should be given equal chances in the fields of education, sports, social and cultural fields not depending on the existing social order for supporting the social and lifelong development. We are thinking that social development programs and projects supporting the freedom and creativity in these fields should be developed and we are giving an undertaking to work to reach these targets.

Mission: As an NGO, we are doing activities of social development programs and projects to support the lifelong development of the disadvantaged people, the children, the youth and the adults which is to say all members of the society in educational, cultural and sports fields.

+ We focus on the best

+ We support the social development 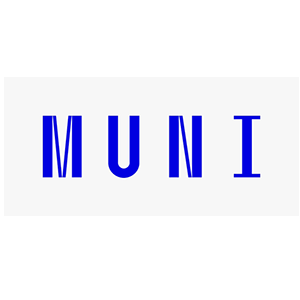 Masaryk University is the second-largest public university in the Czech Republic. At present, it comprises ten faculties with around 250 departments, institutes, and clinics, and it is recognized as one of the most important teaching and research institutions in the Czech Republic and of the South Moravian Region. More than 30 thousand students are enrolled in the university (including more than 20% international students). The Faculty of Law of Masaryk University is one of the most prestigious legal and educational institutions in the Czech Republic as well as abroad. The history of its activities goes back to the very beginning of its birth in 1919 when it was one of the four founding faculties of Masaryk University. With its solid historical background today, it is often characterized as a modern, dynamic faculty, where the central focus is linking teaching and research.

The Faculty of Law places a great emphasis on interregional and international cooperation since the faculty is being well aware these activities contribute not only to raise the quality of education and enhance scientific and research activities at the institution but also helps understandings between nations and cultures. Therefore, from the very beginning of its existence, the faculty strives for good foreign relations. These activities include membership in an extensive partner network of universities and other institutions from all around the world and membership in a number of significant international education and practice organizations such as the European Law Faculties Association (ELFA), the International Association of Law Schools (IALS) or the Rotterdam Law Network (RLN). Such cooperation enables, for example, exchanges of teachers and students. Thanks to this, the Faculty of Law is able to offer students a wide range of courses led by foreign lecturers every semester and offer students the opportunity to study abroad. 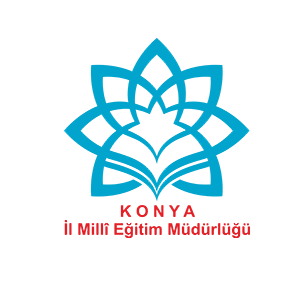 Konya İl Mem’s mission; is to ensure to boost efficiency and productivity of associated institutions and of employees and pleasure of worker and service fields; to develop educationteaching process by following modern innovations and advances, by carrying out researches; to improve and to implement laws and other regulations through the general goals and fundamental principles of National Education System in Konya Province.

Our vision; is to be a qualified, prominent institution that has reached the level to compete equivalent institutions in Turkey and in modern countries with ensuring authentic contribution to the development of Turkish National Education System by providing effective usage of knowledge, skill, value and technology required for Knowledge Era.

In Konya Provincial National Education Directorate, there is the “Office of European Union Projects” which coordinates the EU funded projects in the province of Konya. Our directorate realized 92 projects in scope of EU Projects and has been going on this journey with new Erasmus+ projects.

This year, we currently have 24 Erasmus+ Strategic Partnership Projects in partnership with various European Organisations. 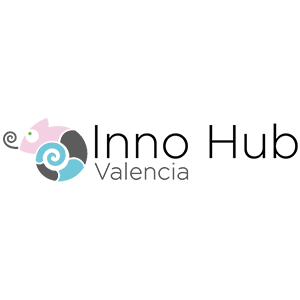 Valencia Inno Hub (Innohub) is a Spanish non-profit organization born with the objective of putting together talent, technology, as well as personal and professional development. It aims is to promote entrepreneurship through actions supporting an innovative and technology creation environment, together with a special focus on disadvantaged society groups and their economic and social inclusion. Innohub believes in the necessity of change in the economic model in order to create a more competitive and value-adding economy, facilitating the necessary tools for our companies and individuals.

The recent experience in European projects has developed the possibility to reach more individuals and organizations that can take advantage from Innohub services. It also allowed to wider the local, national and international network of contacts which enriches the possibilities of the association in their daily activities. Innohub has close collaboration with associations related to areas such as innovation and entrepreneurship, but it also aids associations working with young people, especially in relation to entrepreneurship and self-employment as a possible career outcome at a young age.

Euphoria Net Srl is an Italian company set-up in March 2019 with the main scope of providing services in the project management field, in terms of supporting organizations in carrying out and managing projects as well as providing training on this topic. Euphoria is specialized in the educational field and works in projects related to bringing innovation in such fields.

The three main areas of activities are the following:

1) Project management: we follow all the aspects related to EU projects;

Our headquarter is in Rome, but we travel all over Italy to deliver our training courses and to Europe to implement EU projects. 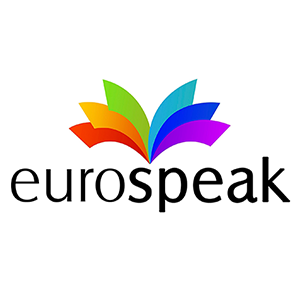 Eurospeak Language Schools Ltd. is a private English language school which is accredited by the British Council and the Independent Schools Inspectorate (ISI). We are also UKVI licensed under Tier 2 General and Tier 4 General of the points-based system. Established in 1991, we are an accredited Cambridge English exam centre and a Trinity College London teacher training centre. We offer a variety of language and vocational training courses ranging from Elementary to advanced level English as well as IELTS test preparation. We have two locations: Reading, Berkshire and Southampton, Hampshire

Eurospeak is very active in the Erasmus+ programme. We are predominantly focused on the field of youth and adult education and partnering on KA2 projects. Our project management team has delivered projects on: